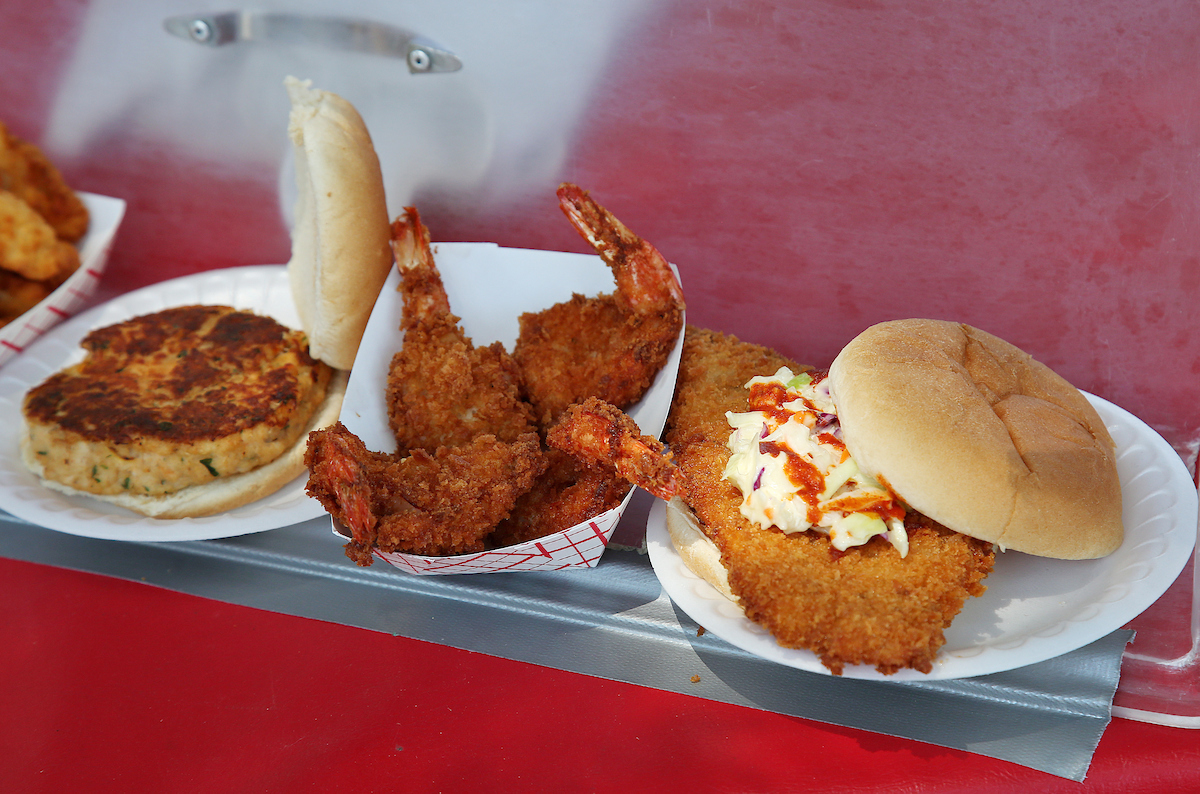 The Festival starts at 11 a.m. both Saturday and Sunday and will run until 5:30 p.m.

Chris Morrisy will provide the musical entertainment “On the Green” on Saturday. The Rory Daniels Band will be the featured band on Sunday.