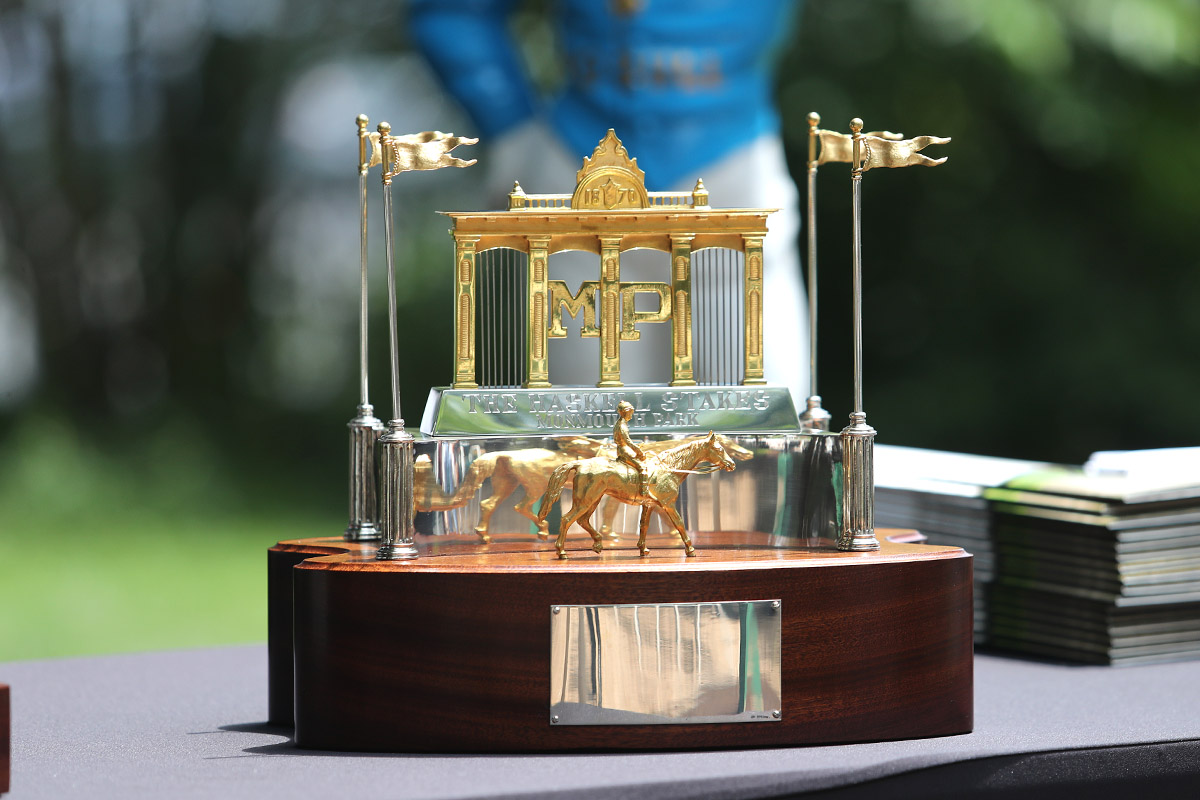 Seven of the 19 horses nominated to the Haskell are Grade 1 winners.

The Grade 1 United Nations, part of the stakes-filled Haskell undercard, drew 30 nominations – seven from Brown, including defending champion Tribhuvan. The United Nations, which carries a purse of $600,000, is at a mile and three-eighths on the grass.

The lightly-raced Taiba has been idle since finishing 12th in the Kentucky Derby. Pinehurst won the Grade 1 Del Mar Futurity a year ago.

Jack Christopher is 4-for-4 lifetime with wins in the Grade 1 Woody Stephens and the Grade 1 Champagne at 2, though he has yet to try two turns. Zandon was third in the Kentucky Derby.

The complete list of nominations for the Haskell Stakes: