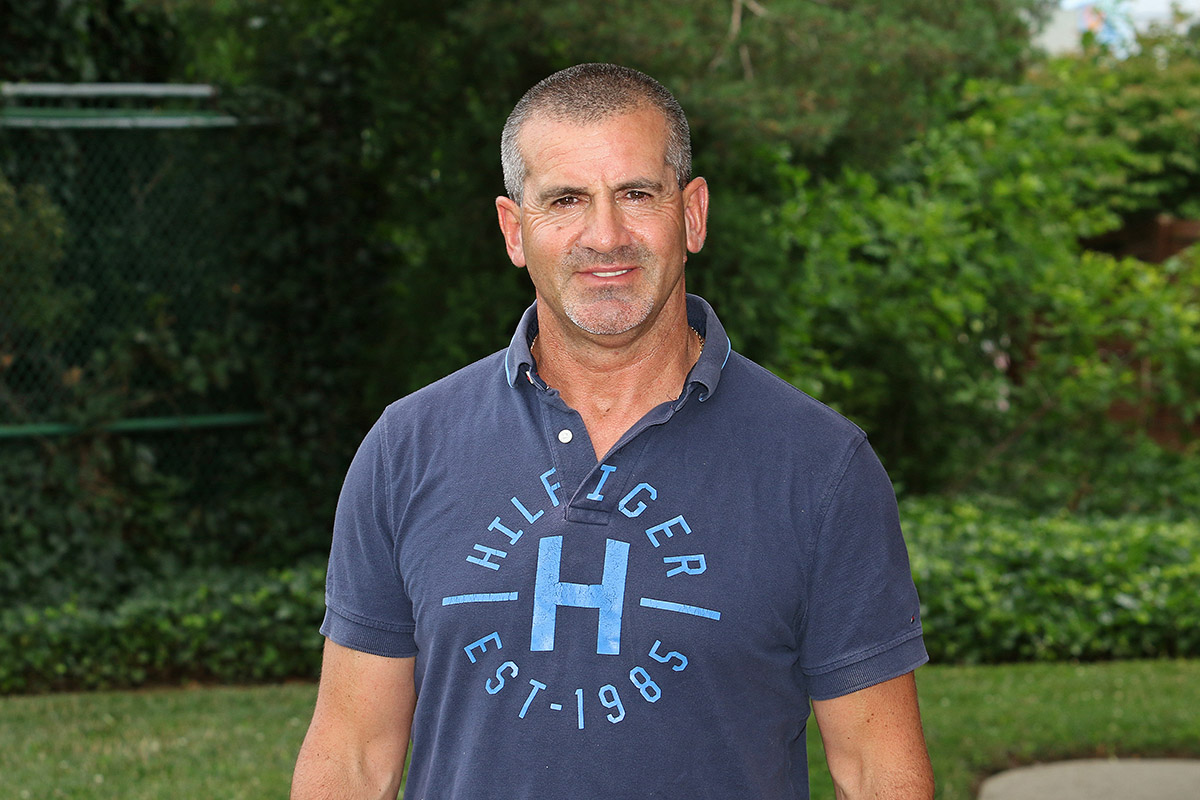 The TVG.Com Haskell Invitational has generally been a favorite bettor’s haven through the years. Of the 51 runnings of Monmouth Park’s signature race, 25 have been won by favorites – a 49 percent clip.

But there have been exceptions to that, and trainers Juan Carlos Guerrero and Miguel Vera are counting on the Saturday, July 20, edition of the $1 million Haskell Invitational being one of those.

Both conditioners head into the Grade 1 Haskell knowing exactly what they’re up against: A horse (Maximum Security) that crossed the finish line first in the Kentucky Derby; the Preakness Stakes runnerup (Everfast); the third-place finisher in the Belmont Stakes (Joevia); a Bob Baffert-trained horse (Mucho Gusto) that has won five of seven career starts, and a horse that defeated Maximum Security (King for a Day) on June 16.

Vera, who has a string at Monmouth Park, will send out Chilly in Charge in the Haskell, trying his colt in graded stakes company for the first time.

Guerrero will saddle Spun to Run, an improving colt who has yet to try stakes company.

And both are surprisingly optimistic about their horses.

“This is a horse that deserves a chance to try something bigger,” said Vera. “He didn’t show us much early in his career but his last two races he has shown us he is a horse that can compete in a graded stakes.

“These are the best 3-year-olds in the country right now. We know that. But my horse is doing well and deserves a chance.”

Chilly in Charge, a son of Take Charge Indy-Holiday Chills by Harlan’s Holiday, broke his maiden on May 5 at Woodbine in his fourth career start. He followed that with a 12-length romp in the Crowd Pleaser Stakes at Parx on June 22.

Owned by Newtown Anner Stud, Chilly in Charge was a $170,000 yearling purchase.

“He has to improve a lot in the Haskell,” said Vera. “But he did that in his last race and I think he can do it again because he hasn’t raced that much and he is still developing. So we’re going to take a shot.”

Spun to Run, a Kentucky-bred son of Hard Spun-Yawkey Way by Grand Slam, has only missed the board once in six career starts and is coming off two straight victories. One was a Maiden Special Weight score, the other a 7¼-length romp in a $50,000 optional claimer. Both races were at Parx.

Guerrero thinks his colt will improve dramatically, too, because of two reasons: Successful surgery for a trapped epiglottis and the addition of blinkers for the Haskell. He has enlisted Paco Lopez to ride.

“He came back perfect (from the surgery),” said Guerrero. “I started looking at the races available and this made sense to me. It’s an easy ship from Parx. I know Maximum Security is a good horse but I’m not sure he is the same horse he was. He just got beat, so we know he can lose.

“I look at this as a wide-open race. There are two really nice horses in it but I think my horse is sitting on a very good race.”

Spun to Run, owned by Robert P. Donaldson, will have to shake off some rust since has not raced since March 23. But Guerrero has been pleased with the way his horse has been training.

This will be Guerrero’s second career attempt to win a Grade 1 stakes. Golden Mystery finished seventh for him in the 2011 Breeders’ Cup Filly and Mare Sprint.