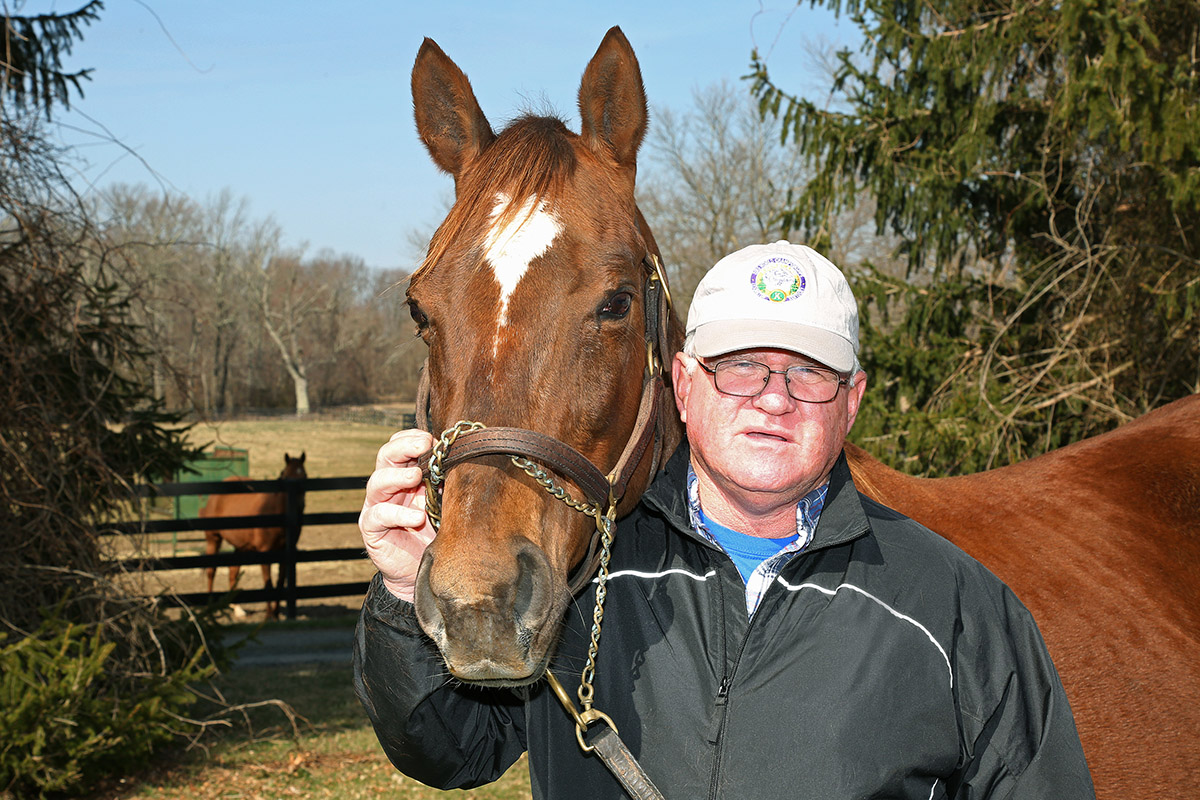 To that end, Huston has three of the eight entrants in the six-furlong stakes restricted to Jersey-bred fillies and mares that headlines Monmouth Park’s nine-race Memorial Day card.

Groovy Surprise, Dantastic and Roselba, all idle since December, will look to help Huston pick up where he left off a year ago, when he produced the best season of his 12-year training career.

The Breen-trained Stay Smart, who won the Smart N Classy Stakes at Monmouth Park last year, has five wins and a second in eight lifetime starts over the track. Diamond Play, trained by Anthony Margotta Jr., has banked $517,414 in her career – though much of that has come on the turf.

“Stay Smart is tough at Monmouth. Diamond Play may be better on the turf. They’re both good horses,” said Huston. “My horses have all been training well. So I think they will be just fine in this spot.”

Groovy Surprise, a 4-year-old filly bred and owned by Hope Haskell Jones, will be looking for her first stakes victory, though she has banked $122,930 in 10 career starts. Dantastic’s final start in 2020 was a win in allowance company at Parx on Dec. 20. Roselba, with two wins in 10 lifetime starts, will be trying stakes company for the first time.

Huston, who set personal bests in 2020 for wins (17) and earnings ($808,053), said he intends to run all three regardless of the track condition. Monmouth Park has been hit with three straight days of rain.

“I hope it dries up somewhat on Monday,” he said. “I will feel better with a drier track for all of them. But it is what it is.”

Following Monday’s card, live racing will resume at Monmouth Park on Friday, June 4, with a twilight card starting at 5 p.m.