Trainer Luis Carvajal Jr. Finding There Is Life After Imperial Hint As He Heads Toward Another Career-Best Year For Victories 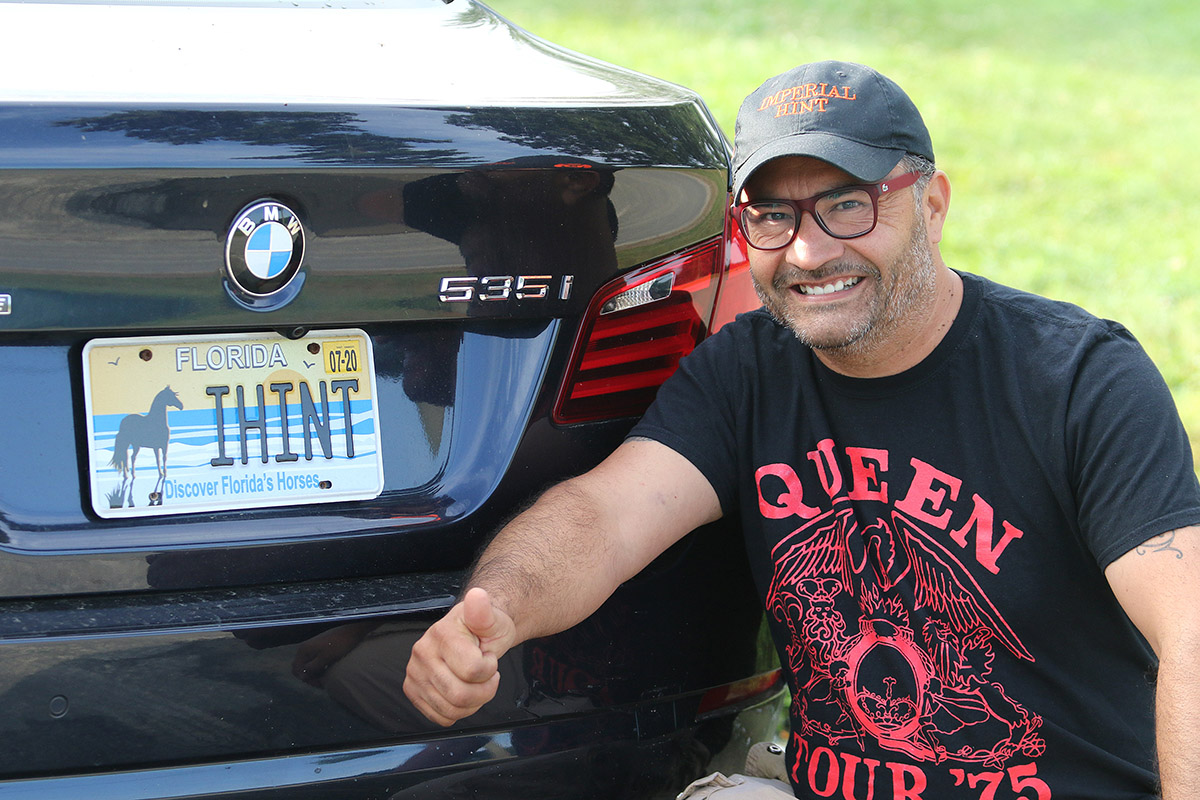 If Luis Carvajal, Jr., had any doubts about the direction his training career would take following the retirement of multiple Grade 1 winner Imperial Hint they have long disappeared.

With nine horses entered over Monmouth Park’s three-day racing weekend – including Prendimi in the featured Irish War Cry Handicap for Jersey-breds on Saturday – the 49-year-old native of Santiago, Chile is well on his way to setting a personal best for victories in a season.

He has 22 wins overall from 135 starts so far, having gone 9-for-52 at the current Monmouth Park meet, after a career-best 24 winners a year ago.

“There’s definitely life after Imperial Hint. Definitely,” Carvajal said. “Now we’ve just got to find the next one.”

Imperial Hint, who retired after racing just once in 2020, finished with 14 wins in 25 starts and $2,209,055 in earnings. He left a void in Carvajal’s barn that is almost impossible to fill with just one horse. So Carvajal has compensated with more horses than he has ever had in a career that began in 2006.

The result has been what looks to be the fourth straight year that Carvajal will increase his overall win total.

Just as Imperial Hint made a difference in his career.

“A horse like that can help pull you up as a trainer, because it shows you can win Grade 1 races,” said Carvajal, whose barn is adorned with a Fleur-de-lis, as are some of the hats he wears. ‘Once you get your name out there for doing that it helps with everything you do. It keeps your name out there. Definitely, Imperial Hint gave my career a boost.”

These days, Carvajal is relying more on allowance horses, claimers, Jersey-breds and maidens.

He entered Expect to Be Ready in tonight’s third race, a maiden special weight sprint on the turf, and Give It a Go in the sixth race, a maiden $25,000 claimer.

He has five entered on Saturday’s 13-race card (including one MTO entrant) and two on the 10-race Sunday program.

“It’s been busy for us,” he said. “Like I said, when you have more horses to run you can be busy. It’s going to be a busy weekend for us. We like that. You can’t make money if you don’t race.”

In Saturday’s $85,000 Irish War Cry he will be trying Prendimi on the turf for just the second time. The gelded son of Dance With Ravens is Carvajal’s second all-time money-earner behind Imperial Hint with $360,480 banked so far,

That race is at a mile on the grass.

“Prendimi is my big boy now,” said Carvajal. “We tried him once on the grass before this. He was not horrible. He was coming off a layoff and was too close to the pace and they were really rolling. So I’m going to throw out that race and I’m hoping he runs a good race on the grass.”