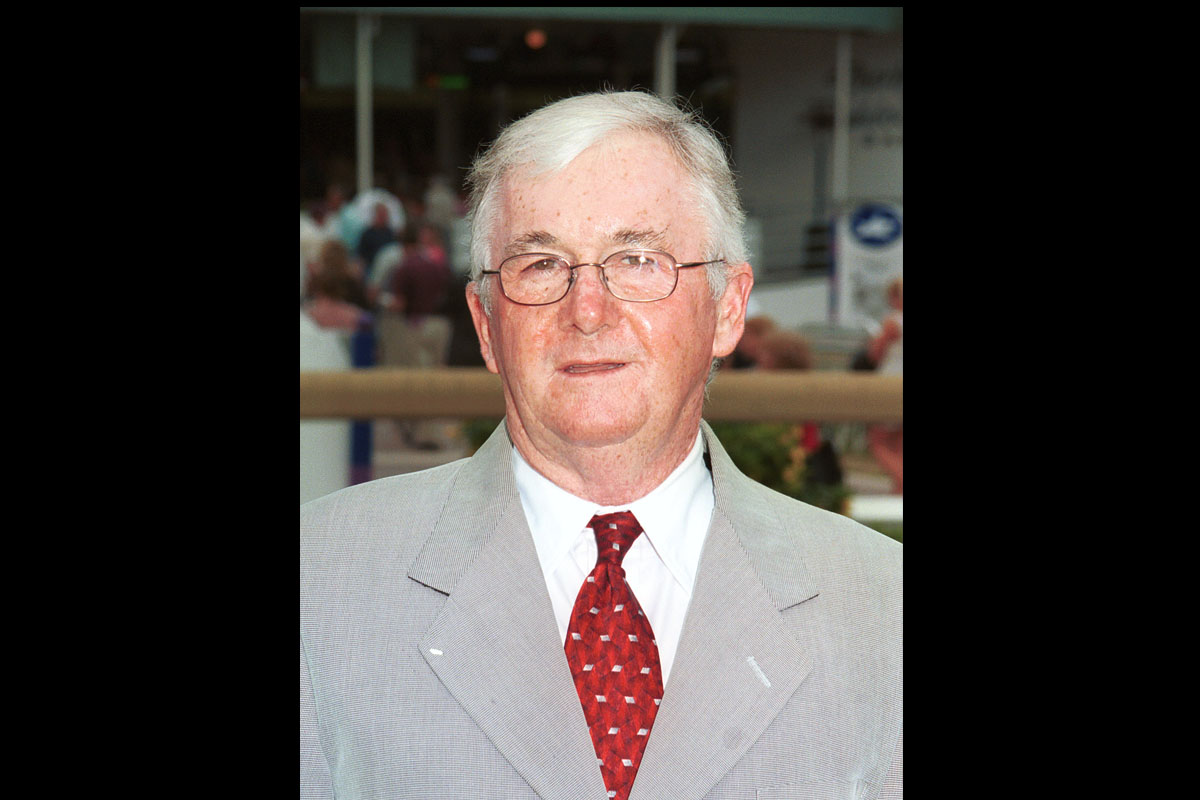 Jimmy Toner thought enough of Seasons as a 2-year-old last year that he tried the Tapit filly in a Grade 1 race in just her second career start. And that was Plan B, said the veteran trainer.

Plan A was the Breeders’ Cup, a goal that never materialized.

Now he has the Kentucky-bred filly embarking on her second start at 3, still convinced that her potential and talent could lead to something special. Seasons, who has only raced on turf in her three career starts, will be on the grass again for Saturday’s $75,000 Boiling Springs Handicap, the feature race on Monmouth Park’s 12-race card.

The Boiling Springs, at a mile and a sixteenth, has attracted a field of seven 3-year-old fillies.

“After she broke her maiden in her first start at Saratoga last year (in a Maiden Special Weight race at a mile and a sixteenth on the turf on Aug. 9) we were trying to make the Breeders’ Cup with her,” said Toner. “The way it turned out the options that were there left us with option B. There was another race at Saratoga but it was too close to her first one. So we sent her to Woodbine for the (Grade 1) Natalma. She ran a bang-up third.

“After that she came up with some minor issues and we just couldn’t make it to the Breeders’ Cup. So we gave her time off. Next thing you know we look up and it’s May, so we had to get started on her again.”

Seasons, out of the multiple Grade 1-winning turf mare Winter Memories, returned with an impressive second-place finish in the Hilltop Stakes at Pimlico on May 14, beaten a neck after stumbling badly at the start and rallying from 10th.

“She ran a huge race that day,” said Toner. “She went down to her nose at the break and finished well. She just missed. It really was a big race.

“She’s a quality filly. We’re trying to get black type with her and hopefully we can in this race.”

Owned by LNJ Foxwoods and Phipps Racing Partnership (her breeder as well), Seasons has trained sharply at Fair Hill Training Center in Elkton, Md. for this start. Paco Lopez has the mount.

“She came out of her last race good and she has been working great,” said Toner. “She has a presence about her. Most good horses do. It’s their awareness about everything. And she has done everything right.

“We wanted to make sure she had enough time between races and this was the perfect spot to come back in. We’re looking for a good effort and hopefully she runs well.”

Toner has started just three horses at the meet so far but has won with one, with Traffic Song prevailing in a Maiden Special Weight race. Two years ago, the veteran conditioner won the Grade 1 United Nations with Hunter O’Riley and the Cliffhanger Stakes with Hawkish at Monmouth Park.

Miss Leslie, Orbs Baby Girl, Shantisara, Ravir, Marlborough Road and Por Que No round out the field for the 42nd edition of the Boiling Springs. Shantisara, trained by Chad Brown, will be making her U.S. debut.