Monmouth Park Shows Increases In Handle And Attendance For 2019 Meet 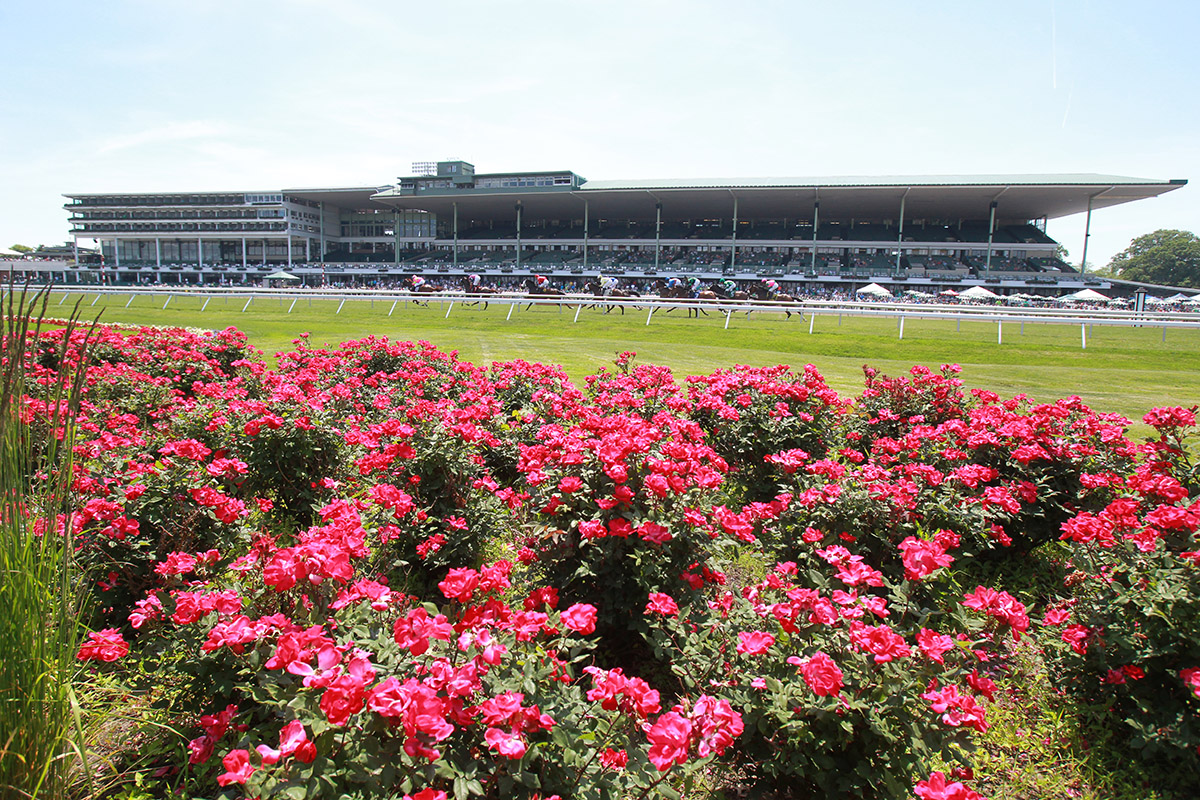 Bolstered by a purse subsidy from the state of New Jersey, Monmouth Park showed increases across the board for its final handle totals and attendance during a 60-day meet that concluded on Sunday, Oct. 27.

Originally scheduled for a 61-day meet, Monmouth Park had to cancel the July 21 card due to the heat. Haskell Day, the highlight of the meet and the biggest day of Thoroughbred racing in the state, was also impacted by the weather, with six races cancelled on the 14-race card. The Haskell Day attendance of 25,173 was the lowest since 1993.

“The positive overall numbers reflect the high quality of the product we were able to offer, thanks in large part to the purse supplement from the state of New Jersey,” said Dennis Drazin, Chairman and CEO of Darby Development, LLC, the operators of Monmouth Park. “Despite the challenges we faced on Haskell Day, our biggest day of the year, we’re grateful to the fans who stuck with us and for everyone who helped make the best of a very difficult day.

“To be able to show gains across the board without the benefit of a typical Haskell Day is significant and a sign that the quality of racing was consistently at a high level throughout the meet.

“This was also the first year of the purse subsidy and the first full year of sports betting, which were instrumental in this year’s success. The state subsidy was a key factor in being able to add more live racing dates to our schedule.”

Monmouth Park also moved the $1 million, Grade 1 Haskell Invitational to Saturday this year after the race had been a Sunday fixture.

The increase in attendance comes at a time when industry trends are shifting toward on-line betting, with customers able to wager on laptops and mobile devices from the comfort of their homes.

“When you remove uncertainty from any equation the end result is typically success,” said Drazin. “The combination of the first full year of sports betting and the subsidy from the state have help to erode some of the uncertainty pervading our industry. We’re optimistic about the future, not only for racing at Monmouth Park in general but specifically for the breeding sector in the state. We’re already starting to see that trend tick upward.”

Paco Lopez notched his sixth riding title, edging out Nik Juarez, 109 winners to 107, on the final day in the closest jockey’s race in track history.

Jorge Navarro extended his own track record by winning his seventh consecutive training title, finishing with 68 winners. That’s the second-highest total in track history, trailing only the 85 winners Navarro had in 2018.

Joseph Besecker was the leading owner with 23 wins.