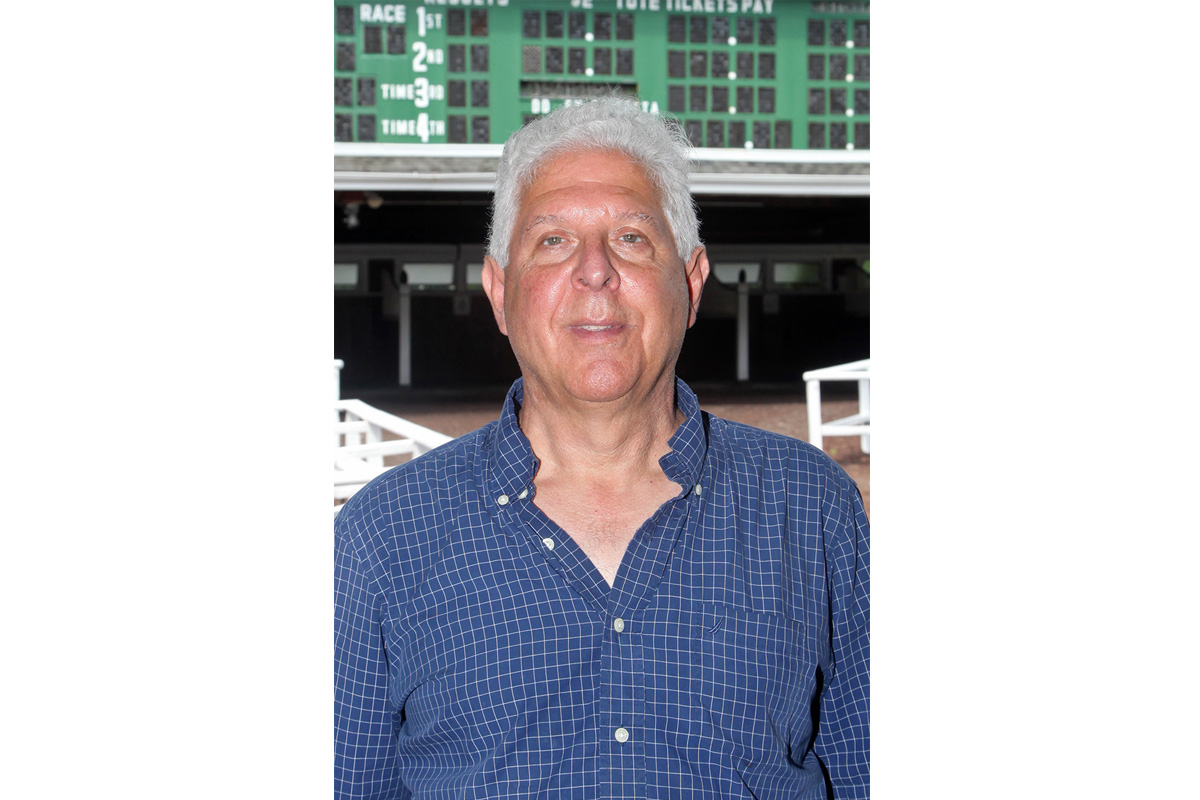 First presented in 2012, the Handleman Award honors distinguished media coverage of the $1 million, Grade 1 Haskell, Monmouth Park’s showcase race. It is presented annually prior to the Haskell.

Shifman, a retired teacher, joined Horse Racing Nation in 2011, using Monmouth Park as his home base and serving as the web site’s correspondent for the track. The Metuchen, N.J., resident, a graduate of Case Western Reserve who holds a Master’s degree in education from Rutgers, also co-hosts the popular weekly video show HorseCenter.

The award honors the late Bill Handleman, one of New Jersey’s preeminent sportswriters for nearly three decades for the Asbury Park Press. Handleman, a fixture at Monmouth Park and a passionate chronicler of the sport, died in June of 2010 at the age of 62.

The first recipient of the Handleman Award was Tom Luicci of The Star-Ledger, followed by Steve Edelson of The Asbury Park Press in 2013, Dave Johnson of Sirius XM in 2014, Ed McNamara of Newsday in 2015, Bob Ehalt of ESPN.com and Bloodhorse in 2016, Tom Cassidy of TVG.com in 2017, Jim Dunleavy of Daily Racing Form in 2018, Mike Farrell of The Associated Press in 2019 and Steve Byk of the daily “At The Races With Steve Byk” radio show last year.