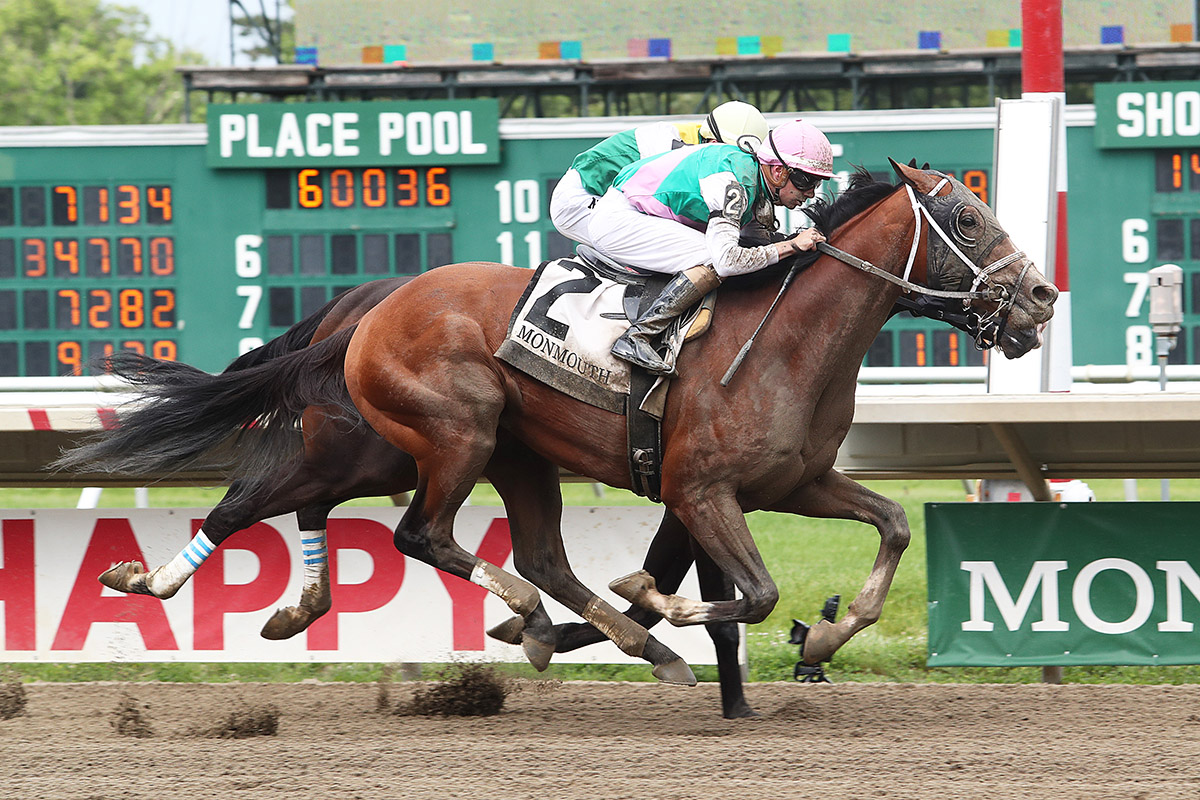 The Grade 1 Haskell Stakes is a “Win And You’re In” race for the Breeders’ Cup Classic.

Medina Spirit, trained by Bob Baffert, has not raced since winning the Kentucky Derby on May 1. Baffert has won the Haskell a record nine times.

Rombauer finished third in the Belmont Stakes after pulling off a mild surprise in the Preakness by winning at odds of 11-1. Michael McCarthy trains the Kentucky-bred son of Twirling Candy.

Mandaloun prepped for Monmouth Park’s showcase event by winning the TVG.com Pegasus Stakes at the track on June 13.

There are three other graded stakes races on the Haskell undercard.

The full list of nominations to the 54th TVG.com Haskell Stakes: