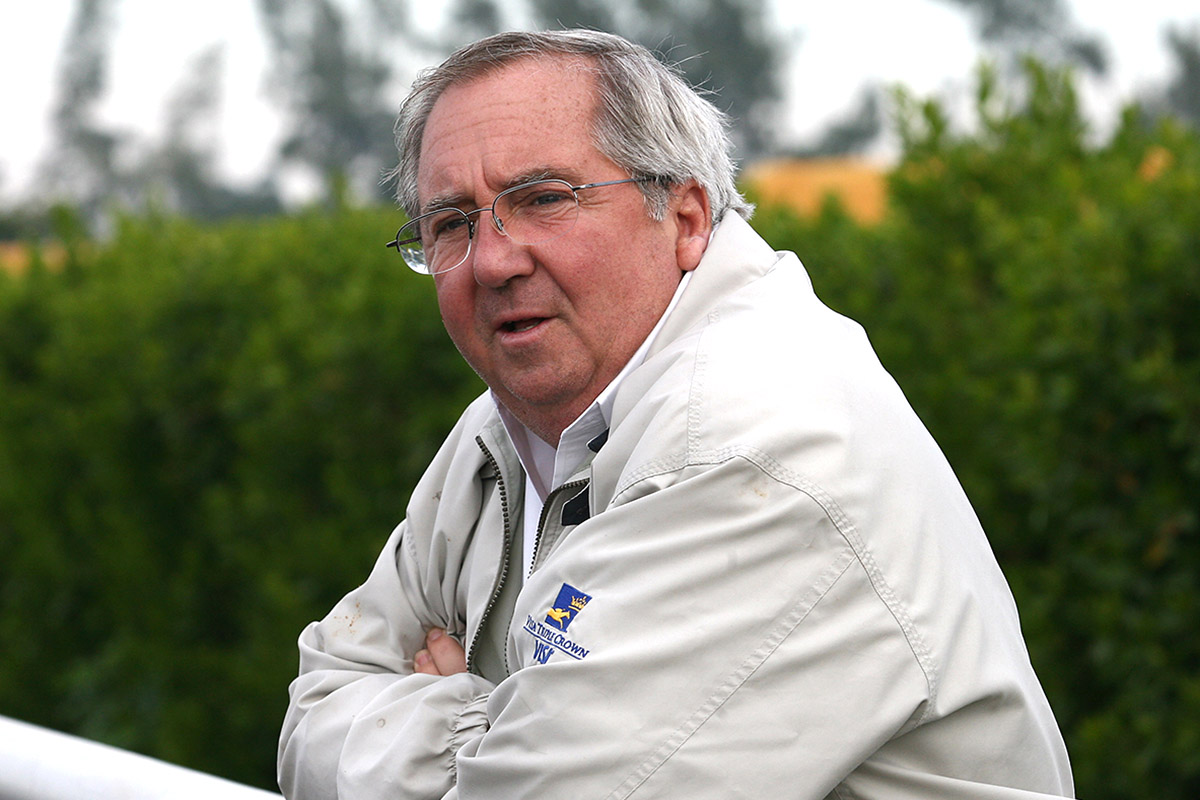 Shug McGaughey enjoys taking Monmouth Park’s stakes money so much that he’s going to try to do it again on Sunday. And then again at the end of the month if things go well.

Radio Days, third in the Grade 2 Black Eyed Susan in her last start, will look to use Sunday’s $100,000 Boiling Springs Stakes as a launching point for the Grade 3 Monmouth Oaks on July 31, the veteran trainer said.

“I’m looking forward to sending her down there and running her,” McGaughey said. “The timing is good and if she runs good we have the Monmouth Oaks down the road. I was thinking about that when we picked this spot for her.

“We’ll see how she does at a mile and 70 yards and around two turns. If she runs good we’ll probably give the next one (the mile and a sixteenth Monmouth Oaks) a chance.”

McGaughey will be seeking his third stakes victory at the Monmouth Park meet, having previously won the Tale of the Cat Stakes with Fort Washington and the Grade 3 Eatontown Stakes with Stolen Holiday.

For Radio Days, a daughter of Gun Runner-Remembered by Sky Mesa, Sunday offers the chance for an overdue victory during her 3-year-old campaign after she won both of her starts as a 2-year-old.

The mile and an eighth Black Eyed Susan marked her first try around two turns.

“Her last two races – the Beaumont and the Black Eyed Susan – were both good races,” McGaughey said. “We’ll just throw out the Busher. All of her other races have been good. She has trained well and she’s fresh. I like the two turns for her here and (jockey) Joe Bravo will be a big help.”

Radio Days is likely to face just four other 3-year-old fillies, with Chad Brown sending out Gina Romantica and Todd Pletcher having Green Up.

The Boiling Springs goes as the eighth race on the 10-race program.