Hot Rod Charlie Arrives At Monmouth From California In Advance Of Next Saturday’s TVG.com Haskell Stakes 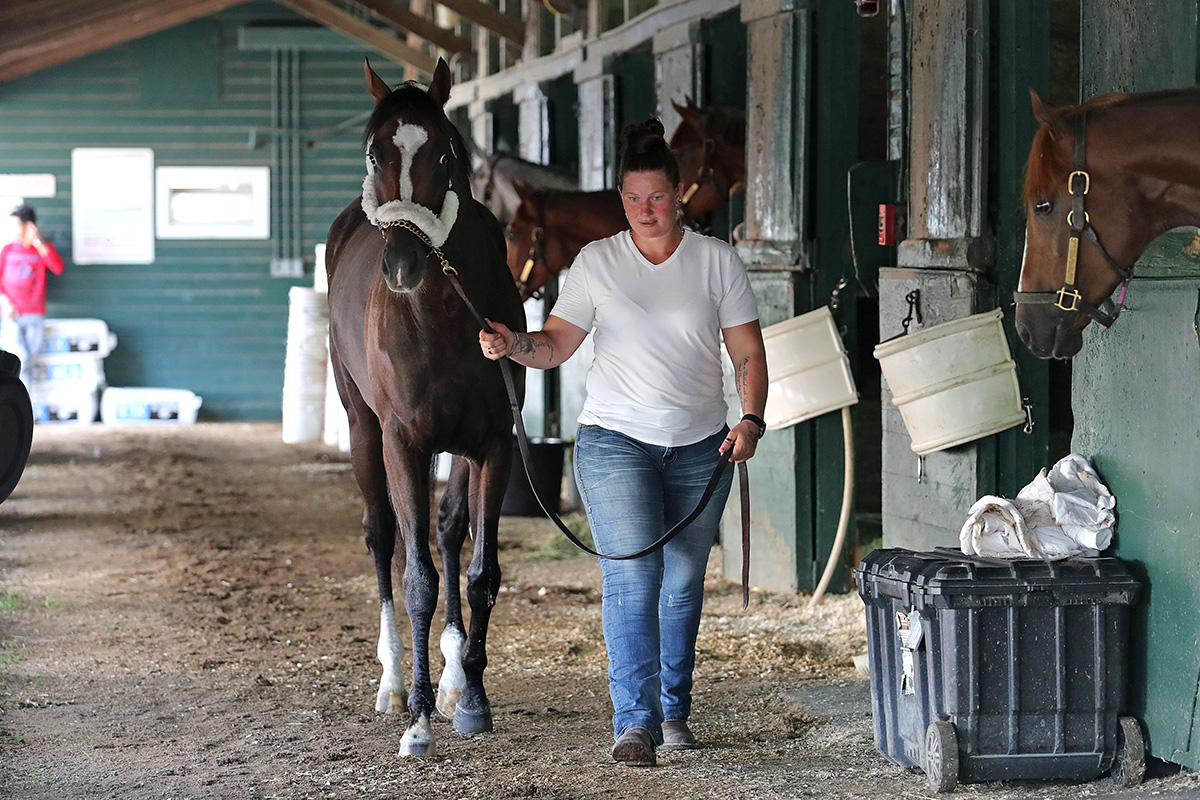 The Louisiana Derby winner and third-place Kentucky Derby finisher, who is trained by Doug O’Neill, was accompanied by his famous pony, retired Hall of Famer Lava Man.

Next Saturday’s $1 million Haskell Stakes is expected to feature all three runners-up from the Triple Crown – Hot Rod Charlie, Mandaloun and Midnight Charlie – as well as the Todd Pletcher-trained Following Sea. The field for the Grade 1 race is also expected to include the Breen-trained Pickin’ Time and Basso.

First race post time on Haskell day is noon. For the first time, Monmouth Park will offer advance wagering on the entire Haskell card on the Friday before the race.