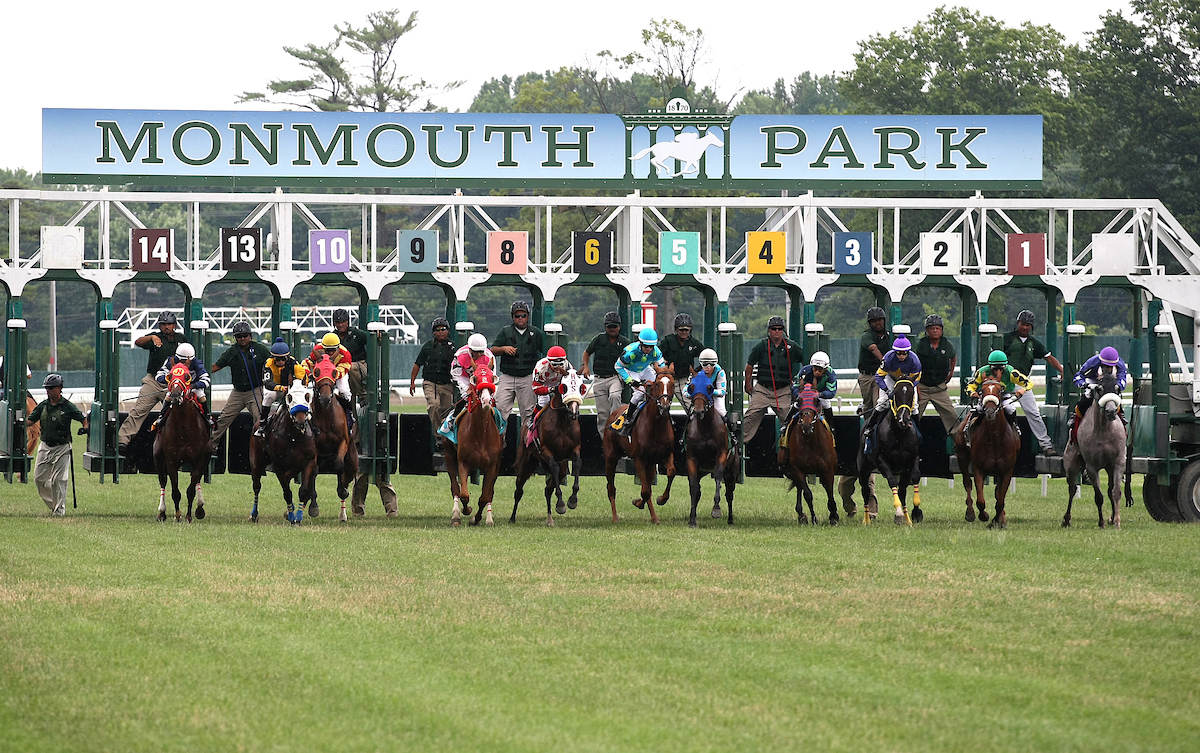 With two longshots jumping up to win during both the Pick 5 and Jersey Shore Pick 6 sequences on Monmouth Park’s Friday, Aug. 9, card there will be hefty carryovers in both pools for the 13-race program on Saturday, Aug. 10.

Special Risk, ridden by Luis D. Rivera, sprang the first big upset in both the Pick 5 and Jersey Shore 6, paying $41.80 in capturing the seventh race on the nine-race Friday card. Gateau St Honore helped create the carryovers in both pools by winning the final race at a mutual of $46.40.

The Pick 5, which paid $50.10 for 50 cents for correctly selecting four of five winners, will have a carryover of $11,576.28. That carryover will be applied to the first Pick 5, starting in race one, on Saturday’s card.

The Jersey Shore 6 carryover will be at $189,181.86 for Saturday’s card, with the 20-cent base wager beginning in race eight on Saturday.

The entire jackpot pool is paid out only if there is a single winning ticket.