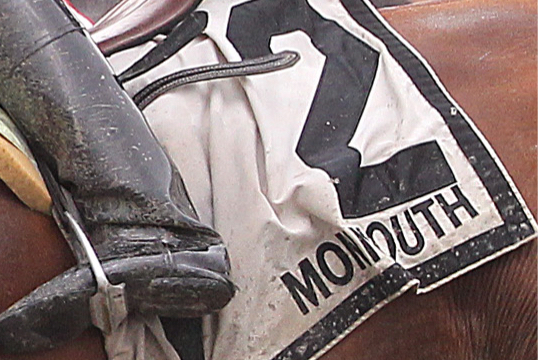 The Monmouth-at-Meadowlands all-turf card for Friday night, Sept. 28, has been cancelled due to the weather, resulting in mandatory payouts for both the Pick 6 and Pick 5 for the final Thoroughbred program of the year on Saturday night.

It marks the second time during the abbreviated six-day all-grass meet at the East Rutherford facility that racing has had to be cancelled because of rain.

A pair of allowance races headline the Saturday program, with the Jason Servis-trained Montclair seeking a fourth straight win in a $12,500 allowance for 3-year-olds and up at a mile and a sixteenth.

In the $28,000 allowance at five furlongs, the Alan Goldberg-trained Take Cover will look to regain his winning ways after being beaten a head in his last outing in an optional claimer at 5½ furlongs on the turf at Laurel Park.

Parking, admission and seating are free, both inside and outside the Meadowlands.