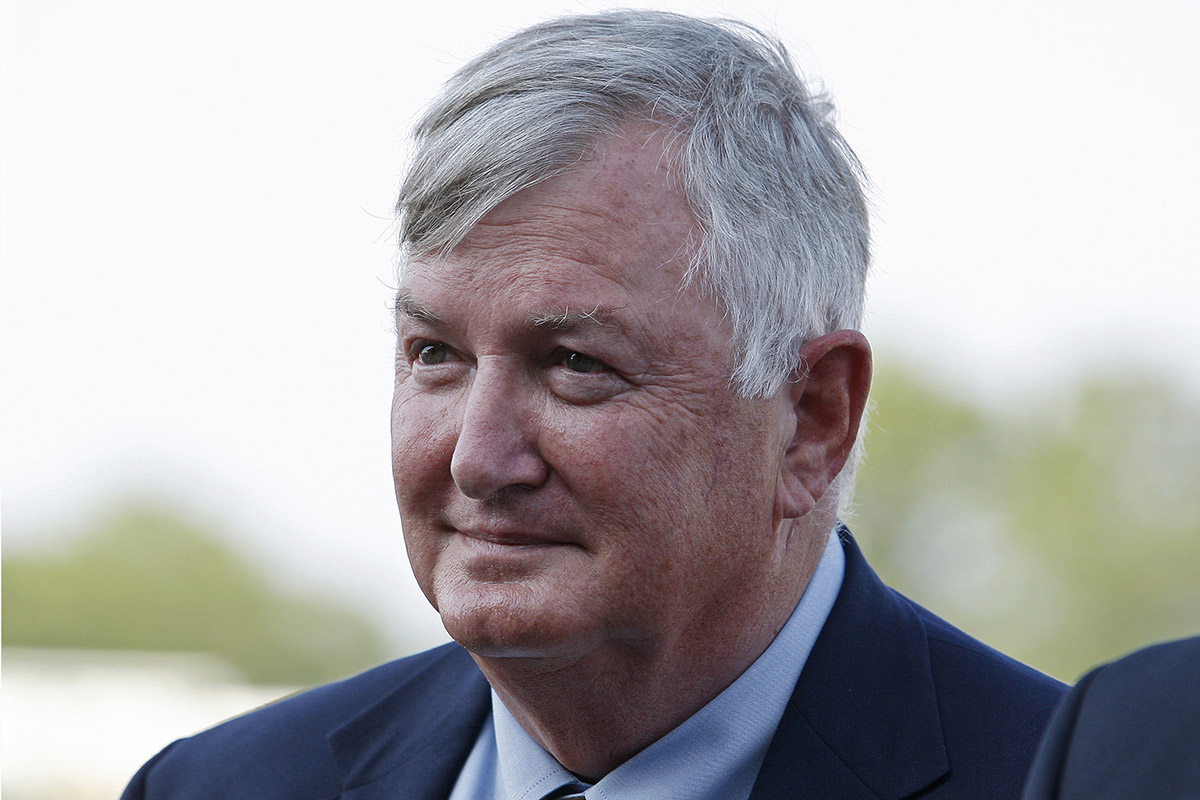 The Far Hills steeplechase race meeting will honor the late John Forbes, a fixture at Monmouth Park for 40 years as a trainer and a past president of the New Jersey Thoroughbred Horsemen’s Association, with the first John Forbes Memorial Race during its six-race program on Saturday, Oct. 15.

The 101st Far Hills Race Meeting will offer $575,000 in purses for the six races at Moorland Farm in Far Hills, N.J., highlighted by the $250,000 Grade 1 Grand National at two miles and five furlongs over National Fences for its one-day meeting.

The John Forbes Memorial, the only flat race on the program, will be contested at two miles on the turf. It will go as the final race on the six-race card and has a purse of $100,000.

“John Forbes was synonymous with Monmouth Park for 40 years in a variety of roles. He was a tireless advocate for racing, for the industry and for Monmouth Park,” said Dennis Drazin, Chairman and CEO of Darby Development LLC, the operator of Monmouth Park. “It’s only fitting that he has a race named in his honor.”

Forbes won 2,174 races over a 40-year training career that started in 1972. He stopped training in 2012 to focus on horsemen’s issues, becoming the president of the New Jersey Thoroughbred Horsemen’s Association when the group took over the lease for Monmouth Park from The New Jersey Sports & Exposition Authority. He was the leading trainer at Monmouth Park five times and won seven training titles at the Meadowlands.

He helped launch the career of jockey Julie Krone in the 1980s and 1990s, with Krone serving as Forbes’ regular rider then on the way to a Hall of Fame career.

The Far Hills Race Meeting has a 1 p.m. first post and will be simulcast nationally.