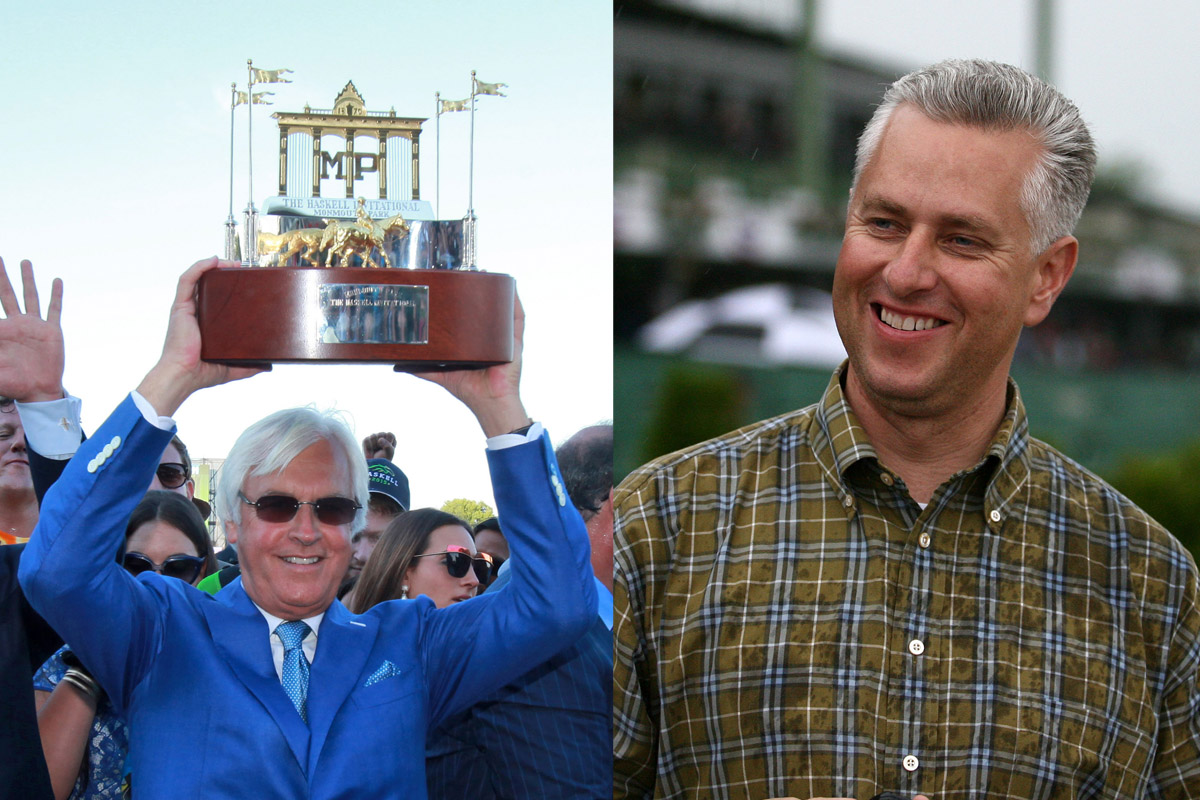 If all nine go it will be the largest field for Monmouth Park’s signature race since 2014, when there were also nine starters.

This year’s 53rd edition of the Haskell offers the added inducements of points for the Kentucky Derby and a “Win and You’re In” reward for the Breeders’ Cup Classic.

Monmouth Park is also putting up a $1 million bonus for any horse that sweeps the Haskell, the Kentucky Derby and the Breeders’ Cup Classic. The Haskell is one of two Grade 1 races remaining for 3-year-olds prior to the Kentucky Derby, which has been moved to Sept. 5 from its traditional spot the first Saturday in May because of the COVID-19 pandemic.

The Breeders’ Cup Classic is scheduled for Nov. 7.

Ancient Warrior, Ete Indien, Fame to Famous, Jesus’ Team, Lebda, Ny Traffic and Sonneman are the other probables for the nine-furlong Haskell Stakes.

The connections of Modernist, trained by Hall of Famer Bill Mott, and Mystic Guide are also considering the Haskell Stakes.

If one or both of those decide to go it would mark the largest Haskell field since 11 started in the 1995 race.

Dr. Post, trained by Todd Pletcher, had won two of his first three career starts before finishing second to Tiz the Law in the Belmont Stakes on June 20.

Details for Haskell Day tickets will be announced shortly.