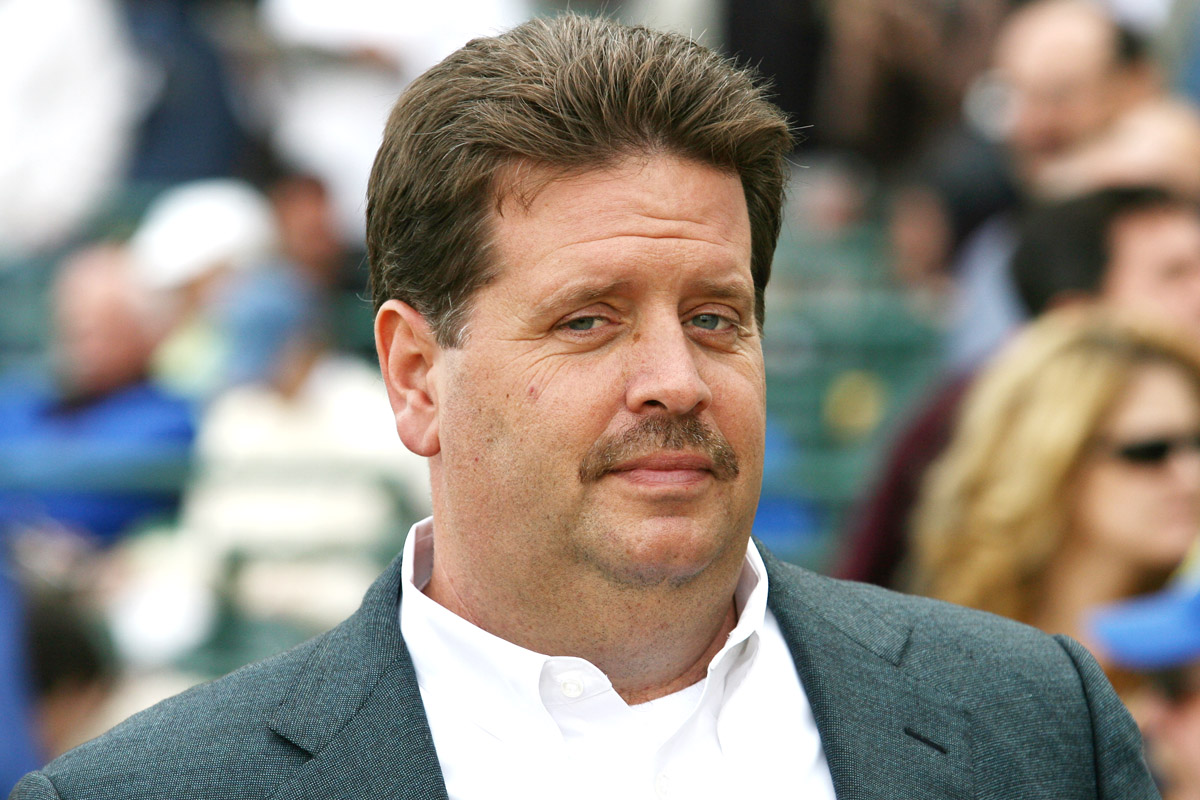 Trainer Dale Romans knows the TVG.com Haskell Invitational represents a significant challenge for Everfast. But it’s not as if he hasn’t been in this position before for Monmouth Park’s signature race.

So even though Everfast has struggled to find the winner’s circle since breaking his maiden 11 starts ago, Romans is sending the Preakness runner-up into the Saturday, July 20, Haskell feeling he has a late runner with a chance in a race that appears to be brimming with speed.

“I’m not frustrated by what he has done,” Romans said of Everfast, who was also second in the Grade 2 Holy Bull and was beaten just 3¼ lengths in the Belmont Stakes. “To me he’s the little engine that could. He tries hard. It took him a while to get going and to show his talent but that’s starting to happen.

“Finishing second in the Preakness was big and it was also big to only get beat 3¼ lengths in the Belmont Stakes. That was a good race he ran.”

Everfast, a son of Take Charge Indy-Awesome Surprise by Awesome Again, has posted his two best Beyer Speed Figures (92 and 96, respectively) in the Belmont and Preakness, his last two starts. He staged a rousing late run to close from 11th in his second-place Preakness finish, beaten 1¼ lengths by War of Will.

“You can tell he’s improving,” said Romans. “The Preakness was by far his best race. His coming out party was the Holy Bull and then he let people know he was still around in the Preakness. His Belmont wasn’t a bad race, either.”

The Haskell was a chance Romans did not want to pass up with his colt.

“The Haskell is one of my favorite races of the year,” he said. “Any time I have a chance to compete there we’re going to take it. (Calumet Farm owner) Mr. (Brad) Kelley loves the Haskell as well, so he said `let’s take a chance.’ ”

Romans also finished second in the 2011 Haskell Invitational with 3-2 favorite Shackleford, who was beaten a neck when Coil closed from eighth and last to get up at the wire. He is hoping for a similar scenario where a late runner – his horse – is the one flying at the end.

“We’ll try to do what Coil did – sit back and then come running late. Nail the leader at the wire. That would be great,” said Romans. “I like the way the race shapes up for us. It looks like it’s a nice fit for a closer.”