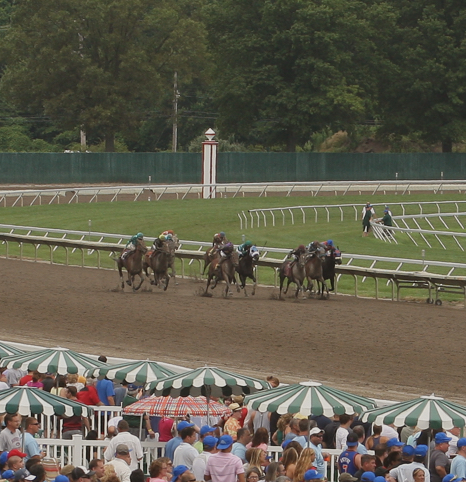 Caltagirone bested a field that included 112 entries. He turned his starting $150 bankroll into $1,568 by betting races from Gulfstream, Aqueduct and Tampa Bay. Contest players could only bet win, place and/or show and needed to bet a minimum of $15 per race.

By finishing first, Caltagirone takes home the first-place cash prize of $4,130.  In addition, he takes home a spot in the May 14 Simulcast Series Challenge Invitational as well as a seat in the $2,000 Pick Your Prize Handicapping Challenge on June 4.  The rest of Saturday’s Top 10 finishers will be joining Caltagirone in the Invitational.  The Top 5 finishers in the 45-entry Invitational will select between two available NHC seats and three cash prizes.