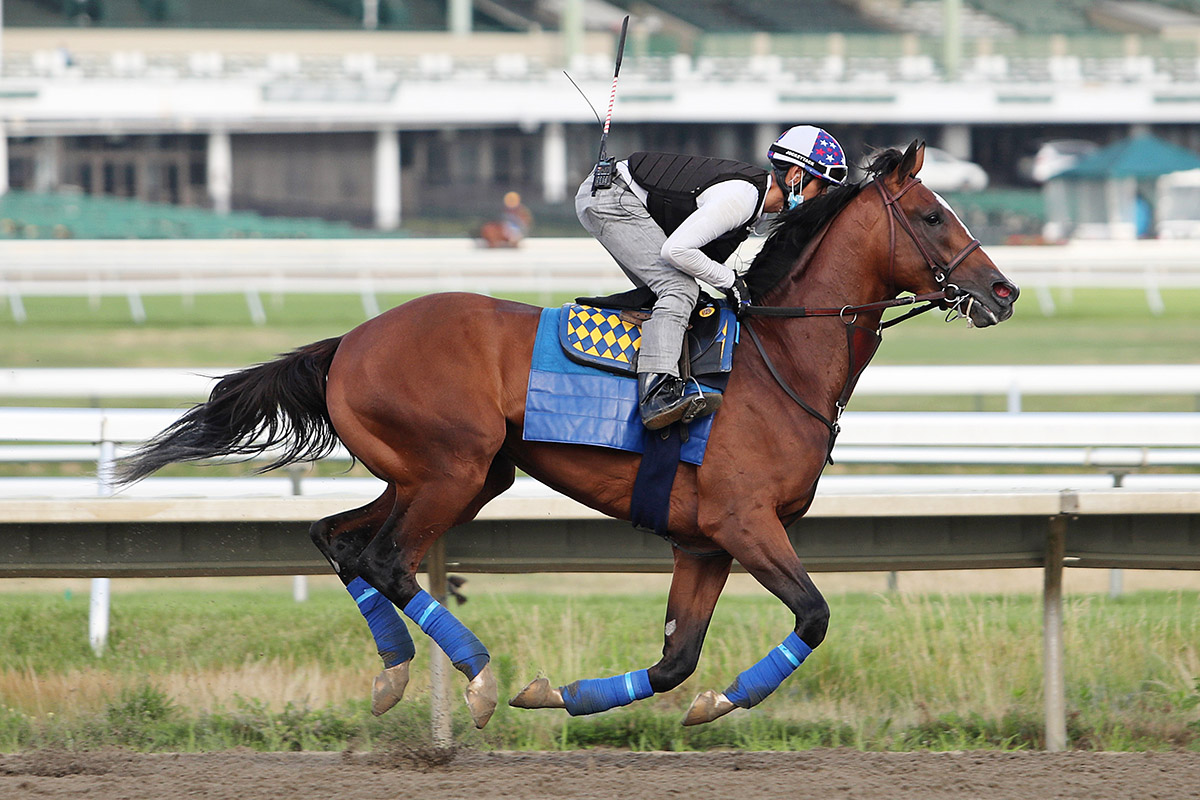 A field of seven will contest the 53rd edition of the Haskell on Saturday, July 18. Authentic drew post position 2 for the mile and an eighth Grade 1 race.

Unbeaten in his first three career starts, Authentic was second to Honor A.P. in the Grade 1 Santa Anita Derby in his last start on June 6.

Dr Post, trained by Todd Pletcher, was made the 5-2 second choice by Monmouth Park oddsmaker Brad Thomas. In his most recent start, Dr Post finished second in the Belmont Stakes on July 20. The son of Quality Road-Mary Delaney by Hennessy drew post position 1.

In a first for the race, the Haskell will offer points for the Kentucky Derby, with 100 going to the winner, 40 to the runner-up, 20 for third and 10 for fourth. In addition, The Haskell has been designated as “Win and You’re In” race for the Breeders’ Cup Classic.

BetMakers, in partnership with Monmouth Park, is also sponsoring a $1 million bonus for any horse that wins the Haskell, the Kentucky Derby (re-scheduled to Sept. 5) and the Breeders’ Cup Classic on Nov. 7.

First race post on Haskell Day, which includes the Grade 1 United Nations, is noon. NBC will televise the Haskell Day card from 5 to 6 p.m. as part of the “Breeders’ Cup Challenge Series Win and You’re In – presented by America’s Best Racing.”

The field for the 53rd Haskell Stakes: