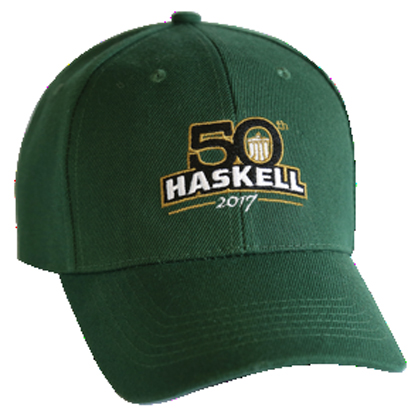 With the anticipation growing for the 50th running of the Grade 1, $1 million betfair.com Haskell Invitational on Sunday, July 30 at Monmouth Park, a brand-new promotion gives patrons a chance to jump start their 2018 Haskell plans and punch their ticket to next year’s top event.

The All-Time Haskell Great Simulated Race matches the 12 greatest Haskell champions all in one starting gate.  To build up to the simulation, fans can take a shot at historic handicapping.

Until July 23, fans can visit www.monmouthpark.com/haskellsimulation to view the post parade and submit their “simulation superfecta” selections.  One lucky fan who correctly picks the winning superfecta will receive a VIP trip for two, including flight and hotel accommodations, to the 2018 Haskell. The final simulation will be shown the day of the 50th Haskell.

The betfair.com Haskell Invitational is a Breeders’ Cup Win & You’re In event with the victor earning an automatic berth to the $6 million Breeders’ Cup Classic at Del Mar on Nov. 4.