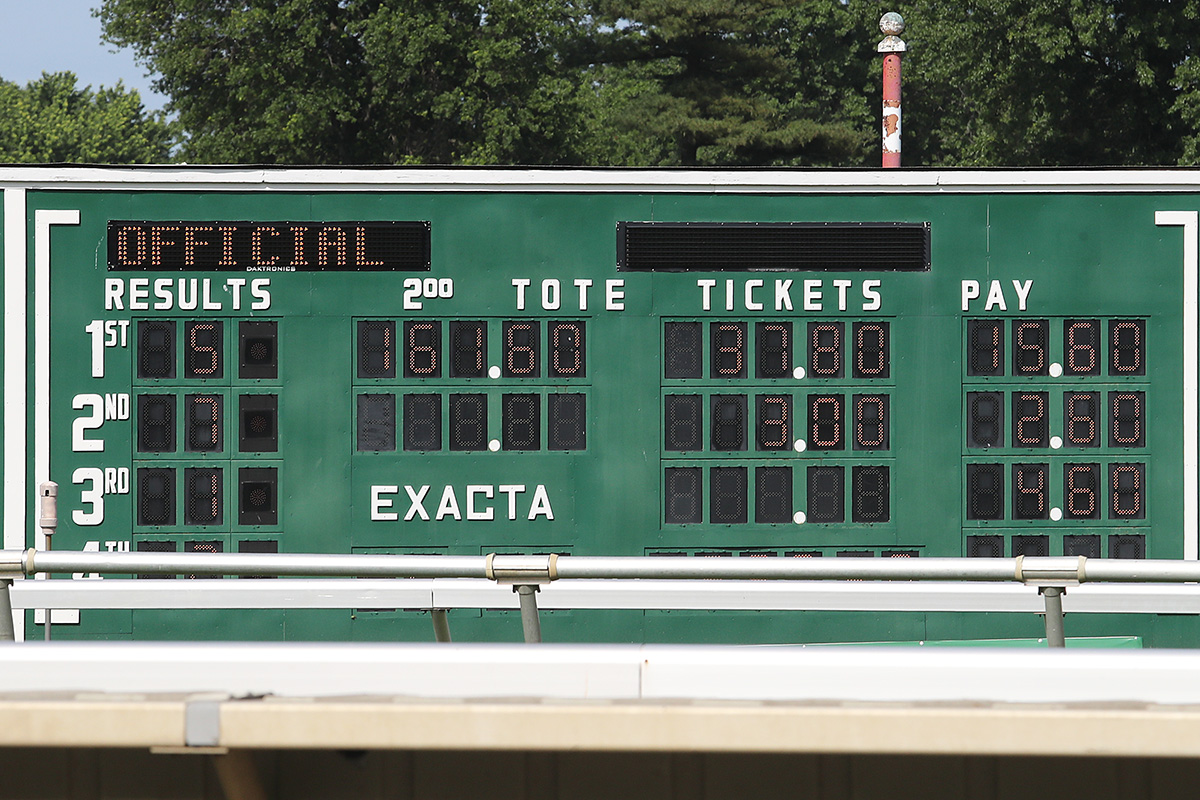 Hefty carryovers in the Pick 4, Pick 5 and Jersey Shore Pick 6 await bettors for Monmouth Park’s 11-race card on Sunday after a succession of longshots dominated the final six races on Saturday’s card.

The carryover for the Pick 5 sequence begins with Sunday’s first race, with the Pick 4 carryover starting in the second race.

The 50-cent Pick 5 on the final five races Saturday returned $4,529 for four of five winners.

Jose Ferrer rode three of the winners during Saturday’s Pick 6 sequence (Informative, U Know I B Lion and Pugilist) and had four winners overall on the card.